But why is cybercrime on the rise?

This February we have celebrated our people throughout Australia. 2020 was the year that has challenged us but also made us more resilient than ever. Southern Cross Group would like to congratulate once again all the superheroes in our lives. Thank you for your outstanding performance throughout last year and not only. Thank you for striving to be better every single day. Thank you for doing your job with passion, respect, and dignity. Thank you for empowering others to become better and together work towards the same goal- make Australia a safe place.
Ladies and gentlemen, here are the annual winners of the Security Officers of the Year 2020 SCG version:

In the past few months, most of the businesses have not generated revenue due to the COVID19 pandemic. Once the situation is under control, industries will regain momentum and so will the electronic security industry.

Due to the financial crisis and job loss in most of the industries, we shall observe new security threats and new pain points in detection and deterrence. Lately people across the globe have been receiving constant emails, updates and messages from the Government regarding the Coronavirus Pandemic. In addition, a few other SMS and emails were sent containing the word “virus” from unreliable sources. Moreover, people are working from home, using different internet sources and having fewer reminders about the importance of internet security. 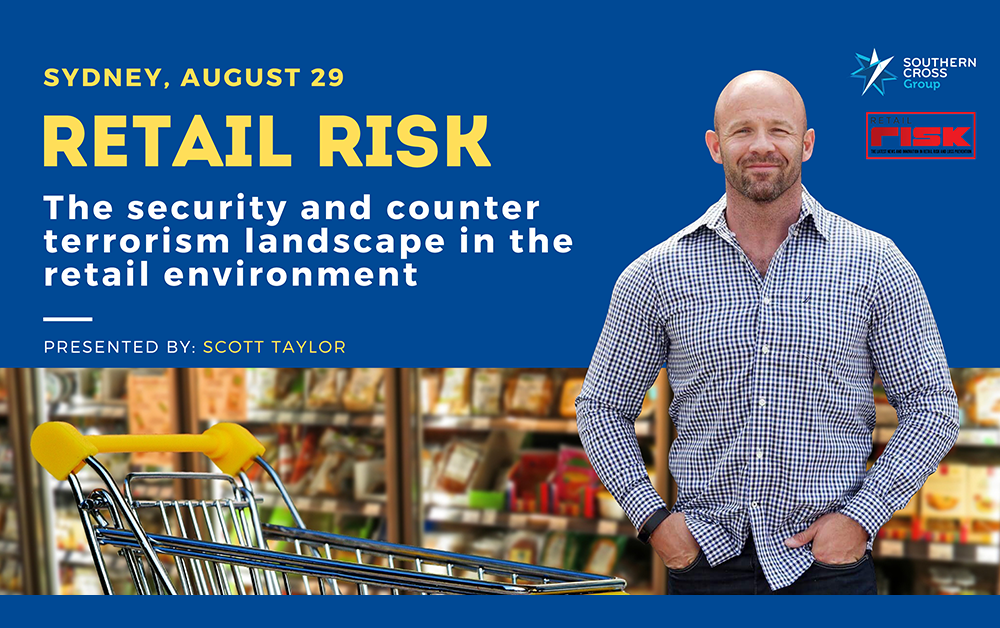 Retail loss costs us all. Through the increased cost of loss passed on to consumers, the productivity impact of identifying, reporting and restocking items which are no longer on show (supply chain and store), the inherent danger of confronting potential theft offenders through to the cost of implementing protective and proactive measures in reducing loss.

It is estimated that in Australia alone, theft costs the retail sector over $7.5 billion annually. In addition to just theft, retail fraud is estimated to cost over $100m annually. This works out to be on average approximately $450 out of every household pocket. That money would be much better off in your own pocket.